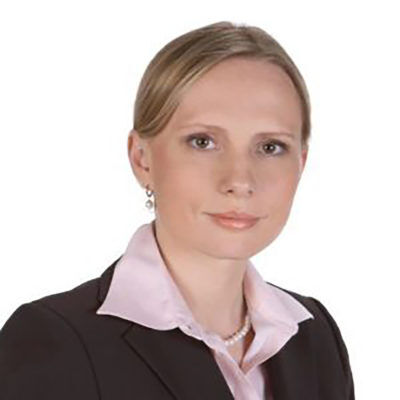 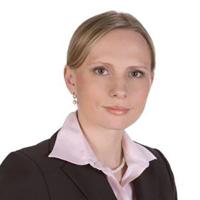 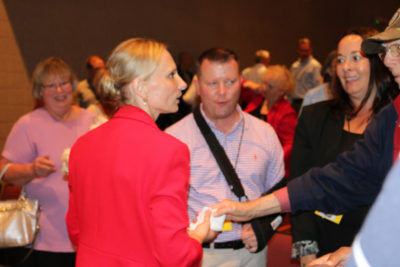 By Adrianna Pitrelli TheStatehouseFile.com NOBLESVILLE, Ind. — When Victoria Spartz took the stage at a caucus to determine who would fill Sen. Luke Kenley’s seat, her accent was strong, but her passion for American politics was stronger. “I’ll tell you a story about my accent,” Spartz, a Ukraine native, said to start her introduction to 93 precinct committee members Wednesday.  “I was once at a McDonald’s drive thru and a young girl was very surprised and said, ‘You sound like you have an accent.’ I’ve been here for 17 years and yes, I have an accent.” [caption id="attachment_32516" align="alignright" width="209"]

Victoria Spartz. Provided photo.[/caption] As a native of Ukraine, Spartz said she has a desire to ensure limited government is the foundation of Hoosier policies, allowing for lower taxes and a free enterprise system. “Being elected by you shows what a strong Republican Party we have,” Spartz said. “In our Constitutional Democracy, we the people decide who gets to represent us.” Spartz defeated six other candidates striving to finish the remainder of retiring Luke Kenley’s term, including Dan Schmidt, who previously worked for former Gov. Mike Pence, and Megan Wiles, president of Noblesville City Council who Kenley endorsed. The Noblesville Republican announced his retirement in July and will finish his 25 years in office on Sept. 30. As chairman of the Senate Appropriates Committee, Kenley finished his final legislative session by passing a balanced budget and developing a long-term road funding plan for the Hoosier state. Precinct committee members in Hamilton County met to appoint Kenley’s replacement Wednesday before the start of the 2018 legislative session. With seven candidates vying for the open seat, a majority of votes had to go to one candidate before a winner was announced. It took six rounds of voting by the precinct committee members to finalize who would become the state’s newest senator. Indiana GOP Chairman, Kyle Hupfer, said Kenley’s wisdom and insight will be missed, but he knows Spartz will be a good addition to the Statehouse. [caption id="attachment_33003" align="alignleft" width="321"]

Victoria Spartz shakes hands with precinct voters following Wednesday’s caucus. She will serve the remainder of Sen. Luke Kenley’s term until 2020. Photo by Adrianna Pitrelli, TheStatehouseFile.com[/caption] “I am confident that Senator-elect Victoria Spartz will hit the ground running and quickly become a valued asset in the state senate as we continue to provide leadership and results for every Hoosier taxpayer and family,” Hupfer said in a statement. Spartz, who will represent District 20 as senator until 2020, gives credit to Americans for giving her opportunities she would not have had otherwise. “The strong and smart Americans made me a strong American woman,” Spartz said. “It’s our time to take the freedom and pass it on to other generations.” After serving in financial leadership positions for Fortune 200 companies and becoming the Chief Financial Officer of the Indiana Office of Attorney General, Spatz said she wants to take her knowledge business and apply it to state government. “We must unify Republicans statewide,” she said. “We are far more effective as one cohesive group.” Spartz, of Noblesville, sits on the 5th Congressional District Republican Central Committee, is part of Hamilton County Federated Republican Women, and serves as vice-chairman of the Hamilton County Republican Party. “America is a great place,” she said. “America is the only home for the whole world. America musts be strong. We here in Indiana can lead the way.” Spartz said while she knows she will face obstacles in the position, she will not let them slow her down. “All of you that didn’t vote for me, please unite and work together because Hamilton County is a wonderful gem,” she said. “We are going to be very strong to the state of Indiana, but we can only succeed together.” Adrianna Pitrelli is a reporter for TheStatehouseFile.com, a news website powered by Franklin College journalism students.