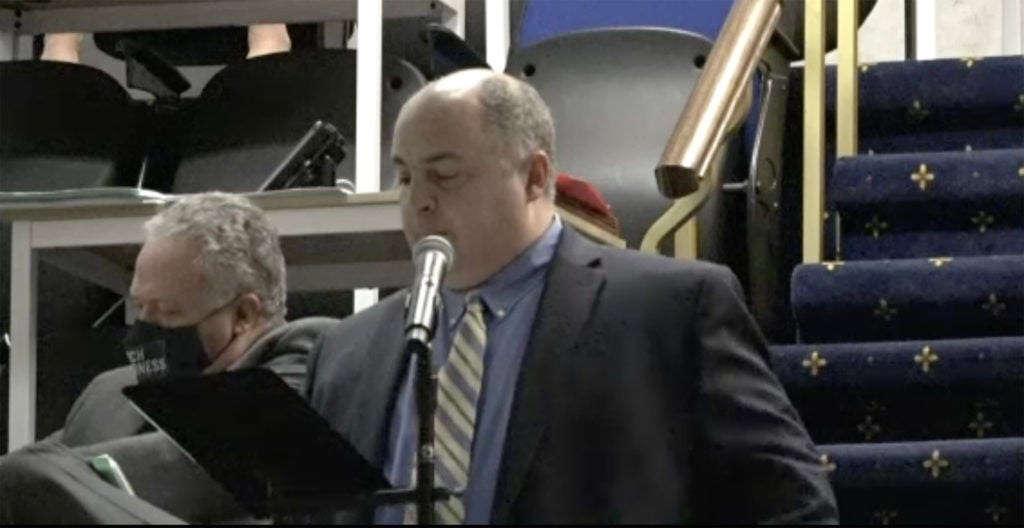 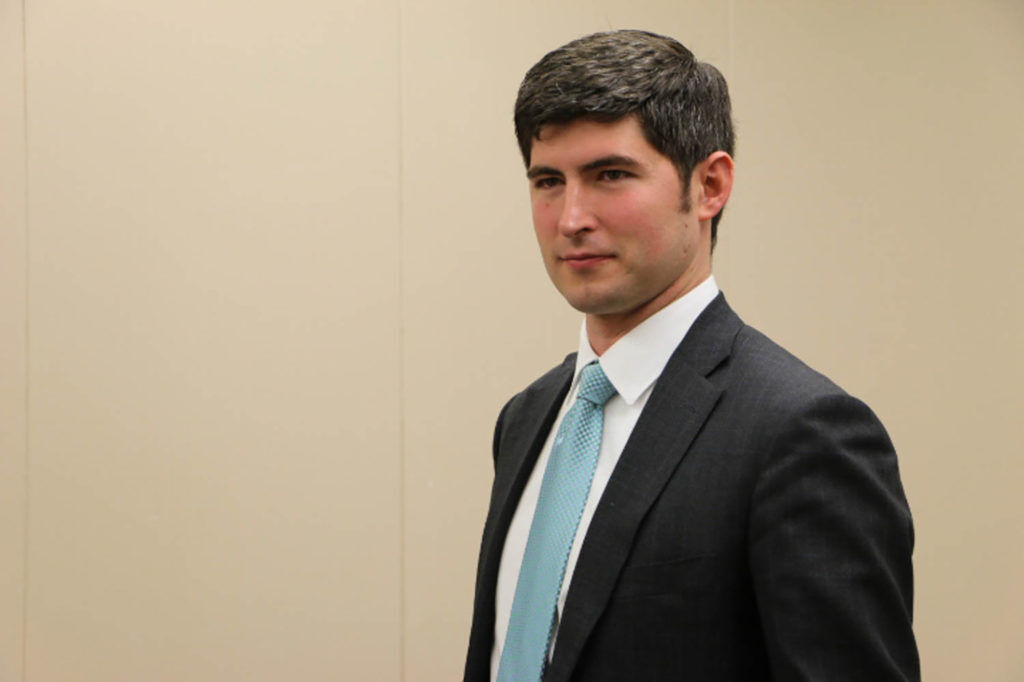 The legislative leaders in charge of Indiana’s redistricting process on Thursday announced a concentrated schedule of nine public hearings, limited to three days and timed well before the public release of the proposed congressional and legislative maps on which the Indiana House and Senate are expected to begin debate in September.

The schedule, posted on the General Assembly’s website, lists the following two-hour field hearings—each in a different congressional district—held jointly by the Senate Elections and the House Elections and Apportionment committees, with members of each committee divided among the hearings scheduled to take place simultaneously:

A ninth hearing is scheduled in the House Chamber of the Indiana Statehouse on Wednesday, Aug. 11 at 1 p.m.

Specifics on the hearing locations at the eight Ivy Tech campuses will be announced later. All listed times are the local time zones, and are Eastern Daylight unless otherwise noted.

The hearings also were announced on the Indiana Senate and House Republican caucuses’ websites, quoting the committee chairmen as follows:

Also in Thursday’s announcement, Ford and Wesco said  that “an online portal with mapping software will be launched in late August that will allow the public to draw and submit their own maps for consideration.”

This article was published by TheStatehouseFile.com through a partnership with The Indiana Citizen (indianacitizen.org), a nonpartisan, nonprofit platform dedicated to increasing the number of informed, engaged Hoosier citizens.