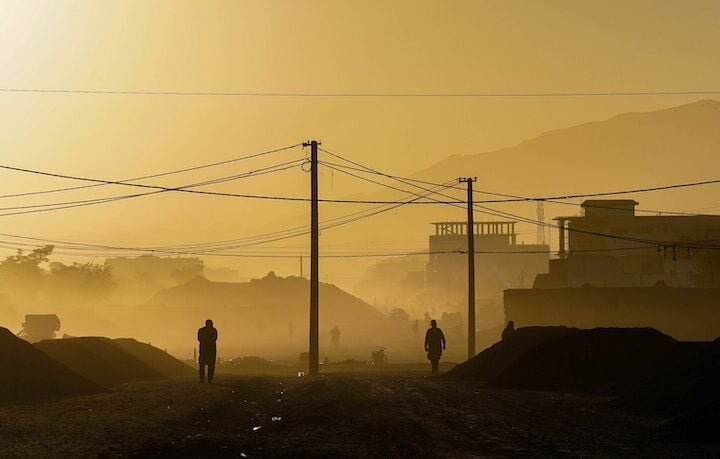 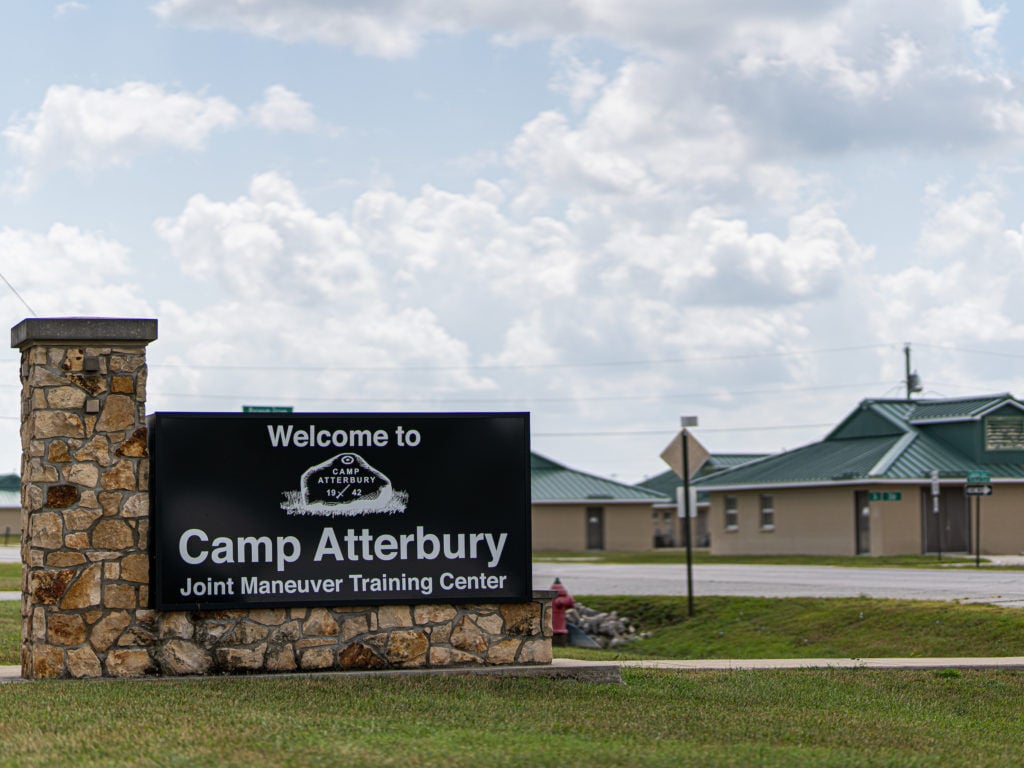 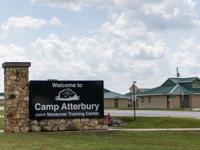 Earlier this week, part of the group flew into Camp Atterbury through a sped-up placement process. Moving refugees can take years, but with the urgent state of Afghanistan, it has taken a couple of days.

Before they even arrived on American soil, they were given background checks from Homeland Security, the Department of Defense, the Department of State, the FBI and the National Counterterrorism Center.  They were then screened again when they arrived in the United States, and one more time when they got to Camp Atterbury. They were also required to complete three COVID-19 tests by the time they were settled in and were offered vaccines.

It may seem as if the majority of their problems are over. They have escaped the chaos and trauma of their home country, jumped through every hoop the United States put in front of them and are finally safe. But their battle is far from over.

Cole Virgo, executive director of Exodus Refugee Immigration, said that when immigrants arrive in the United States, the largest issue they face is culture shock. Organizations like his have systems in place to help immigrants, but not everyone finds them.

An immigrant from Mexico living in Indiana without legal permission, whom The Statehouse File is calling Chris to protect his identity, was too scared to reach out and ask for help. Chris struggled with the inability to drive, get an apartment under his name or even land a job. He now works 45 to 60 hours a week doing manual labor and still sometimes struggles financially.

“My family helped me,” Chris said. “If it weren’t for them, I would’ve never come here. It would’ve been too hard.”

Most Afghans will not have family already settled in the United States. Although Camp Atterbury will be a safe place, they are only expected to reside there for a couple of weeks.

Once outside the camp, they will have to navigate a forgein lifestyle. According to the Great Falls Tribune, only 70 immigrants have settled in Indianapolis since 2002. Afghans will most likely feel out of place while still trying to heal from their past traumas.

Christian Gallo is immigration clinic director for Lafayette Ministries and an immigrant from Argentina. He said he was anxious about sleeping in the suburbs his first nights in the United States. He was not used to yards not having barbed-wire fences and windows not being boarded.

For these reasons, Rev. Wes Tillett, executive director of Lafayette Ministries, suggests that Hoosiers do their best to make Afghans feel welcomed into our community.

“Hospitality goes a long way. If there are Afghans settling in our communities, can we offer transportation, coffee, food, friendship, smiles … support to them?” he said.

Lafayette Ministries and Exodus Refugee Immigration can help with housing, the job hunt and learning the customs of Indiana. But according to the National Alliance on Mental Illness, immigrants are likely to struggle with their mental health. This is due to insufficient treatment, stigma, stereotypes they face and missing a sense of belonging.

Chris said the other day he was at a store purchasing an item. The cashier, who was white, pulled the item away from him and ripped his money out of his hands. Chris has shopped there for years, and had never given a reason to be suspicious.

“I don’t know, man,” he said through a deep breath. “It’s just really messed up.”