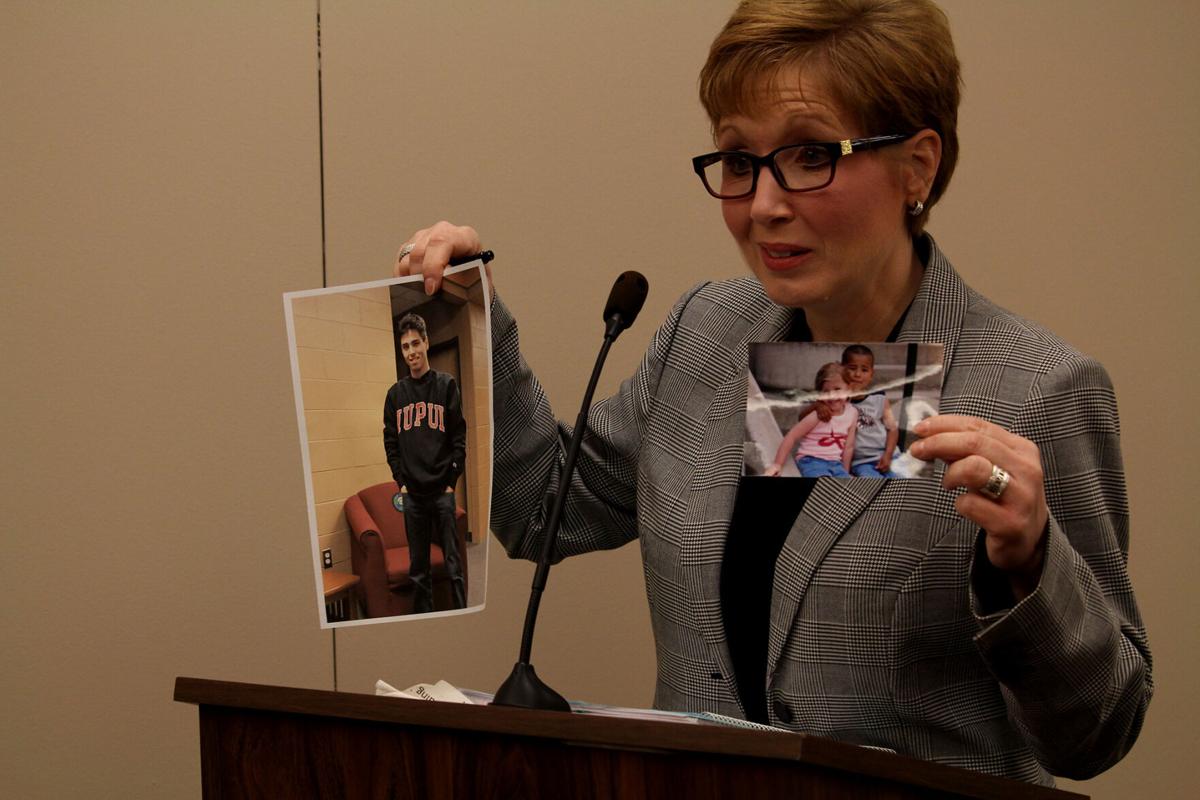 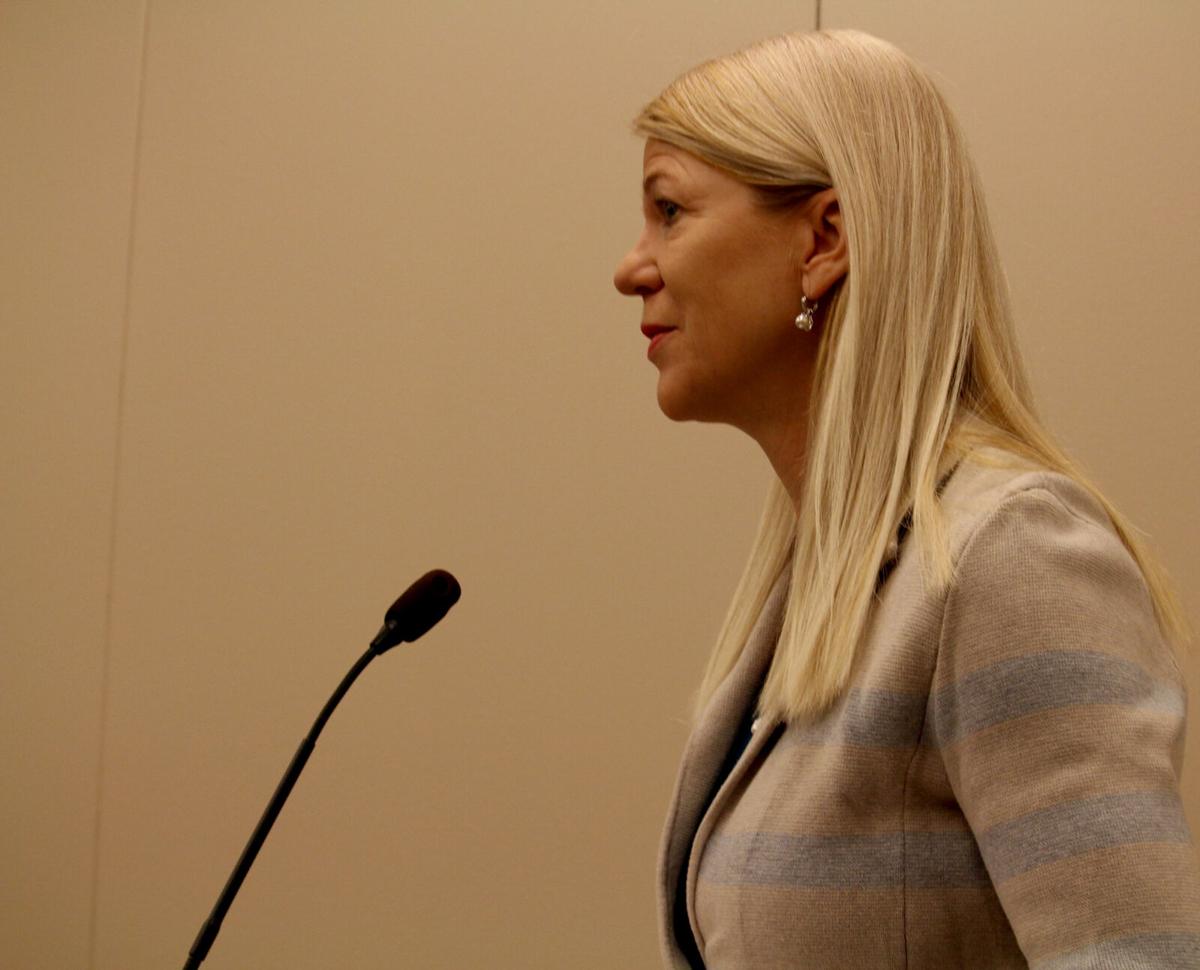 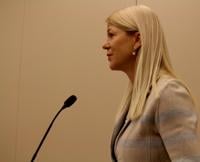 Rep. Sharon Neegle, R-Attica, presents House Bill 1238 to the House Family, Children and Human Affairs Committee Tuesday. The bill would allow the state to issue silver alerts for missing children who wander away due to developmental disabilities like autism. Photo by Erica Irish, TheStatehouseFile.com.

Jennifer Dawson, a mother from Brookston, Indiana, presents photos of her children to a House Family, Children and Human Affairs Committee hearing Tuesday. Photo by Erica Irish, TheStatehouseFile.com.[/caption] For several days, the Dawson family had no trace of their son. But, when they tried to get the word out, they soon learned that Indiana's missing child notices would not apply to him. When a child is abducted in Indiana, the Indiana State Police issue an Amber alert using the Emergency Alert System (EAS). Smartphones, televisions and other devices linked to the EAS all receive notice of the missing child. Because Brock left of his own free will, however, the state could not issue an EAS-level alert. "As a mom, as a parent, I didn't really care what statutes were at that point," Jennifer said. Rep. Sharon Negele, R-Attica, has partnered with Jennifer Dawson to update how and when the public is told about missing children. [caption id="attachment_34537" align="alignright" width="225"]

Rep. Sharon Neegle, R-Attica, presents House Bill 1248 to the House Family, Children and Human Affairs Committee Tuesday. The bill would allow the state to issue silver alerts for missing children who wander away due to developmental disabilities like autism. Photo by Erica Irish, TheStatehouseFile.com.[/caption] Her bill, House Bill 1248, expands silver alerts, now used for elderly citizens who wander from their homes or care centers, to include children with developmental disorders who leave an area and lack the skills to find their way back. "This isn't an autistic issue," Jennifer said. "This is an issue of any child who is diagnosed with a disability. Those kids can easily be manipulated and caused to trust somebody." HB 1248 also removes a mandatory 24-hour waiting period before the alert is sent out. Brock Dawson was found four days after he went missing. That was four days without his medications, his mother testified. His family also learned that he had been picked up by a woman, who he traveled with to Illinois and who used him to solicit money, Jennifer Dawson said. At that point, her son was legally abducted and would have been eligible for the Amber alert. "This woman's neighbor could have seen an alert if we had one," Jennifer Dawson said. "But we didn't have that because we didn't meet the statute." The bill passed 9-0. Erica Irish is a reporter for TheStatehouseFile.com, a news website powered by Franklin College journalism students.