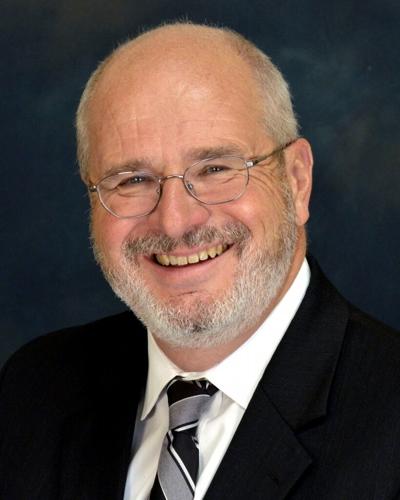 STURGEON BAY, Wisconsin—So many of the best stories happen in small, even out-of-the-way places.

I learned that truth many years ago. The newspaper for which I worked gave me a beat that required me to travel around Indiana and the four states surrounding it in search of interesting tales.

I covered some fascinating stories.

Some were tragic, such as the story of a high school music teacher in a tiny town in Michigan. His leadership of the school band made it a powerful force. It began winning regional and national competitions.

The little town was overjoyed. They celebrated the band’s achievements and lauded the teacher.

Then some people in the community found out the teacher was gay. They mounted a campaign to drive him away.

Their effort split the town. People on both sides of the question were angry—furious even. The teacher was the rope in a community tug of war.

He and the school reached a settlement and he agreed to leave. But the struggle took a toll on his health.

Not long after he left the school, he had a heart attack and died.

Other stories were bittersweet.

I traveled to Marion, Ohio. I talked with an old woman in a wheelchair.

When she was a little girl, national news photos of Warren G. Harding’s successful presidential campaign featured her. Harding, touting a need to return to “normalcy” in the turbulent days following World War I, ran a front-porch campaign.

The little girl who became the old woman had luxurious ringlets of hair that caught everyone’s eye. Her mother cut one of them and preserved it.

Harding won a landslide victory. For a moment, Marion seemed to be the center of the universe.

After Harding died in office, though, an avalanche of scandals involving his administration destroyed his reputation. And Marion began a hard slog as another struggling town in rust-belt America.

The old woman showed me her ringlet of hair, carefully preserved in a special box, a keepsake of a time when she was young and her hometown was at its zenith.

Still other stories were uplifting.

I interviewed a man who left California to work on a tugboat on the Ohio River. His life in California, he told me, had melted down around him. He’d lost jobs, relationships, even hope. He’d even gotten to the point where he wouldn’t eat.

The hard work of pulling and pushing barges up and down the river helped him find his way. He sorted his life out and settled down.

When we stopped for lunch after I’d shagged a ride with him and the rest of the tug’s crew, he dove into his meal. I glanced at him, and he smiled.

“That river makes you hungry,” he said.

I think about those days and those stories now as I walk along the streets of this small community nestled along Lake Michigan.

It isn’t a large place. Around 9,000 people live here year-round.

But, attracted by the water and the clear northern skies, the population swells to 36,000 in the summer months.

I learned a long time ago that the key to coming to know something about a place involved two “l” words—linger and listen.

What I find here confirms what I already know.

There are tales of pain and desperation and sorrow in this little place.

The local district attorney tells me the town and the surrounding county battle with drunk driving, domestic violence and meth amphetamine use. These are all scourges that roam across much of America these days, but each tale of this kind is its own tragedy.

There also are stories of striving.

When I stop at a local coffee shop, two women greet the man behind the counter—presumably the owner—and ask if they now are talking to a PhD.

He is, like me, a man of mature vintage.

He ducks his head sheepishly and acknowledges that he now has his doctorate.

“I doubt it will help me sell any more coffee, but I’m glad I did it,” he tells them.

When I pay him for my scone, I thank him and say, “Congratulations, doctor.”

His smile almost splits his face.

So many of the best stories happen in places like this.