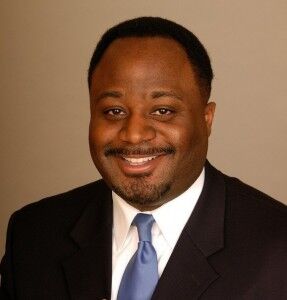 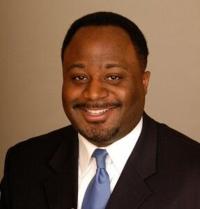 Abdul Hakim-Shabazz is an attorney and the editor and publisher of IndyPoltics.Org.

When it comes to crime, if you think the city of Indianapolis is less safe than it was last year, you're not alone. Last month, my media company, Indy Politics and ARW Strategies, LLC, polled 400 registered voters. We asked about crime, COVID-19, charter schools, and marijuana legalization.

Voters split on the direction of Indianapolis.  About 40% of registered voters believe that Indianapolis is headed in the right direction, while an equal 40% think the city has gotten off on the wrong track.  Democrats and younger voters are most optimistic about the direction of the city, while African American, Republican, Independent, and older voters are more pessimistic. And 63% thought the city was less safe this year as opposed to last.

African American voters are more pessimistic on local schools as well. Just 27% of registered voters believe the public schools in Marion County are going in the right direction, while 38% say they've gotten off on the wrong track.

There is a slightly more optimistic view of charter schools in Marion County, with 34% believing they're headed in the right direction and 23% saying they've gotten off on the wrong track. And 43% indicate they're unsure or don't know.

When it comes to COVID-19 vaccinations, self-reported vaccination rates are encouraging, and among those who haven’t yet received one, the recent full authorization from the FDA should help.

Among registered voters, 69% report being fully vaccinated, and an additional 5% say they've received at least one shot so far. It's important to note that while official vaccination rates for Marion County place the number at 50%, this survey reflected just registered voters and not the overall population.

And when it came to marijuana legalization, 85% supported either full legalization (medicinal and recreational) or just medicinal; just 10% opposed any form of legalization.

The poll of 400 registered voters was taken August 13-23.  It was a combination of online and text messages. The margin of error was 4.9%. You can get the complete details at IndyPolitics.Org.

Abdul is an attorney and the editor and publisher of IndyPoltics.Org. He is also a frequent contributor to numerous Indiana media outlets. He can be reached at abdul@indypolitics.org.